Rowing Race on the Tyne

Rowing Race on the Tyne.

These photos were taken on the 22nd of June 2019 and show the annual rowing boat race from Newcastle Quayside to the South Shields Marine College near the mouth of the river Tyne.
Please click on each image for the full size photo. 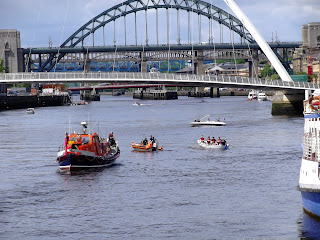 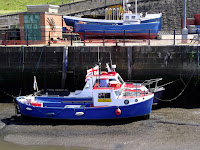 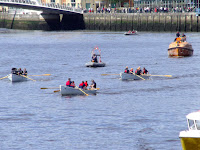 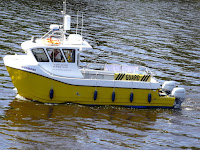 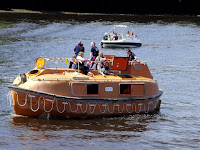 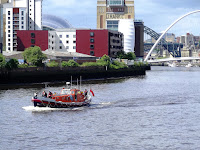 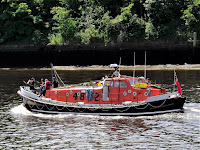 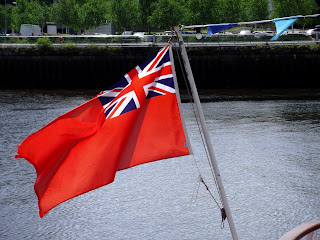 Posted by https://northumbrianimages.blogspot.com/ at Sunday, June 23, 2019 No comments:

The Henry Frederick Swan lifeboat was launched in August 1917.
She served initially on the Tyne between 1918 and 1939, however the vessel was brought back into service at Tynemouth from 1941 to 1947, her replacement having been destroyed in a German air raid.
She was used by various Sea Scout groups in the UK and other organisations and private owners  before becoming derelict and she was stuck in the tidal mud for several years on the Tyne near the Scotswood bridge.
The North East Maritime Trust(NEMT) based at South Shields restored the Henry Frederick Swan and completed the restoration in April 2019.
Here is the vessel berthed at Newcastle Quayside City Marina in May 2019.
Here are some photos of another restored lifeboat the Tyne at South Shields.
The RNLI continue to do heroic work around the coast of The United Kingdom and Irish Republic and photos of some the modern boats can be seen here.
Please click on each image for the full size photo. 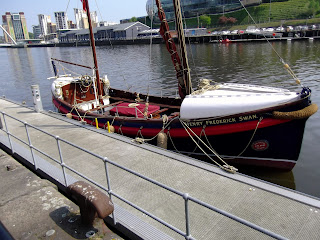 Posted by https://northumbrianimages.blogspot.com/ at Thursday, May 16, 2019 No comments:

On the 15/03/2019 a flotilla of fishing boats made their way to Newcastle's quayside. They were protesting at the unfair treatment of the British fishing industry by the EU.
For pictures of North Shield's historic fish quay, please click here.
Please click on each image for the full size photo. 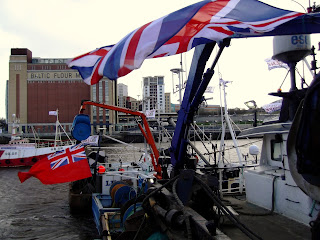 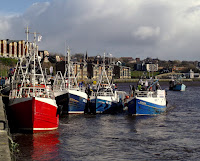 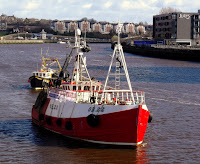 Posted by https://northumbrianimages.blogspot.com/ at Saturday, March 16, 2019 No comments:

Small boats on the Tyne for Remembrance Day 2018


Small boats on the Tyne for Remembrance Day 2018.

These photos were taken on the 11th of November 2018.
They show a number of small vessels who paraded on the river Tyne to honour those who had fought and in many cases paid the ultimate price in the service of the United Kingdom.
Please click on each image for the full size photo. 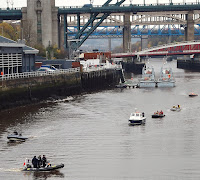 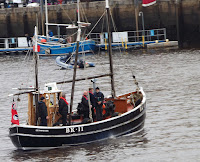 Posted by https://northumbrianimages.blogspot.com/ at Sunday, November 11, 2018 No comments:

The Royal Quays Marina was developed in the 1980's. Initially the site was the Albert Edward Dock on the Tyne. These photos were all taken in early November 2018 and reflect the variety of vessels which now use the marina.
Included in the photos are the UK Border Force Cutter Alert at the boatyard, the Royal Navy Patrol Ship HMS Archer, the Fisheries Patrol boat St Aidan, the Newcastle University Research Vessel the Princess Royal, and a rescue training vessel from South Shields Marine School.
Please click here for earlier pictures of Royal Quays.
Please click on each image for the full size photo. 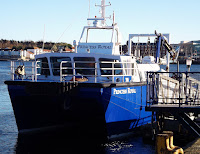 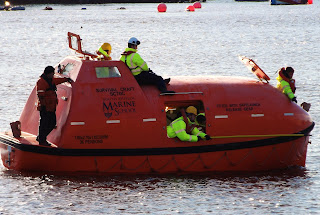 Posted by https://northumbrianimages.blogspot.com/ at Friday, November 02, 2018 No comments:

The village used to be called Hartley Pans because of the salt pans which where here as far back as 1236. The harbour was also used to export coal over many years.
The village of Seaton Sluice derived it's name from the sluice which was built by Sir Ralph Delaval to improve the harbour.
The historic Seaton Delaval hall is nearby.
Please click on each image for the full size photo.

Posted by https://northumbrianimages.blogspot.com/ at Thursday, November 02, 2017 No comments: