Earl Grey was a politician who was MP for the constituency of Northumberland and he came from a historic Northumbrian family.He was Prime Minister of the United Kingdom from 22 November 1830 to 16 July 1834. He was responsible for significant reform of the British government and was among the primary architects of the Reform act of 1832 which spread the right to vote. His administration also saw the abolition of slavery in the British Empire. He was a champion of catholic rights and fought against the exploitation of child labour.
Please click on each image for the full size photo. 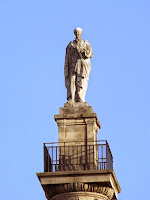 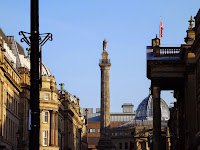 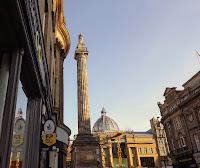 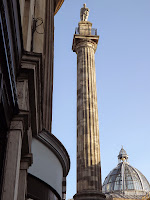 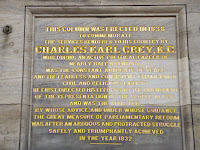 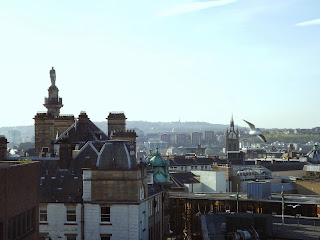 Posted by https://northumbrianimages.blogspot.com/ at Wednesday, April 16, 2014 No comments: