HMS Tyne (P281) is the sixth Royal Navy ship to carry the name Tyne. She is a River class offshore patrol vessel and was completed in 2003 & is one of eight ships of this class.The ships have large working decks to allow the vessels to be used in several roles, such as fishery protection, disaster relief, fire fighting, rescue, and interception of other vessels. The deck is large enough to use for the transport of helicopters, landing craft and oil spill equipment . A multi-use crane capable of lifting 25 tonnes is on board.
The complement is 30 sailors with accommodation for a further 20 personnel.
She displaces 1700 tonnes, has a top speed of 20 knots with a range of 7800 nautical miles (14,400 km).
Her armament is a 20mm cannon and 2 general purpose machine guns.
Here are pictures of the ship visiting the Northumbrian Quay,North Shields on the Tyne  on 03/12/2014.
Please click on each image for the full size photo. 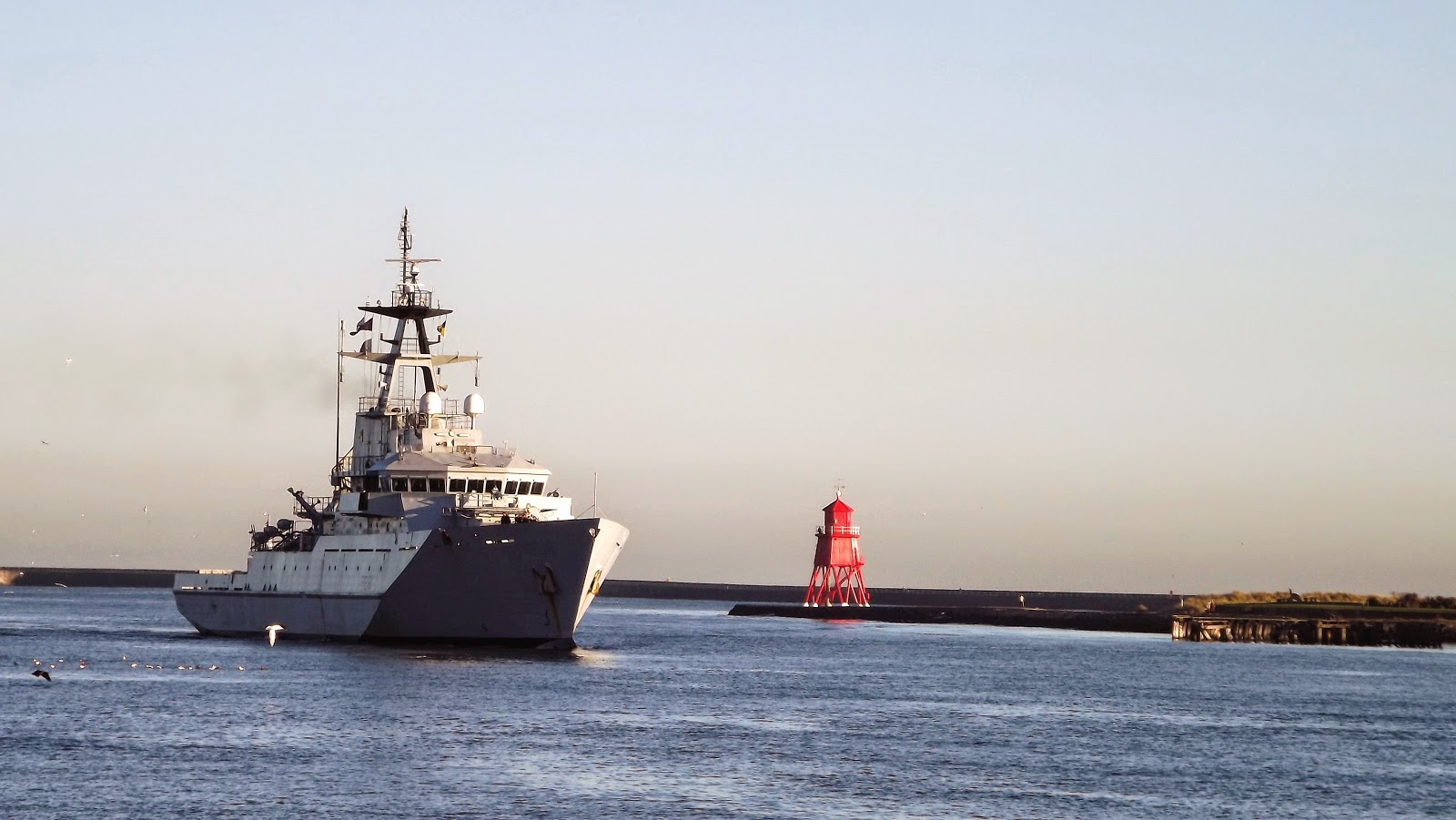 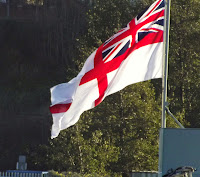 Posted by https://northumbrianimages.blogspot.com/ at Thursday, December 04, 2014 No comments: Links to this post