Jesmond Dene is a wooded valley which follows the River Ouseburn in Newcastle.
The Dene is home to native and imported trees as well as being home to wildlife including kingfishers, red squirrels and a variety of birds.
Jesmond Dene is influenced by 19th century landscape design, and the influence of Lord Armstrong is very strong. 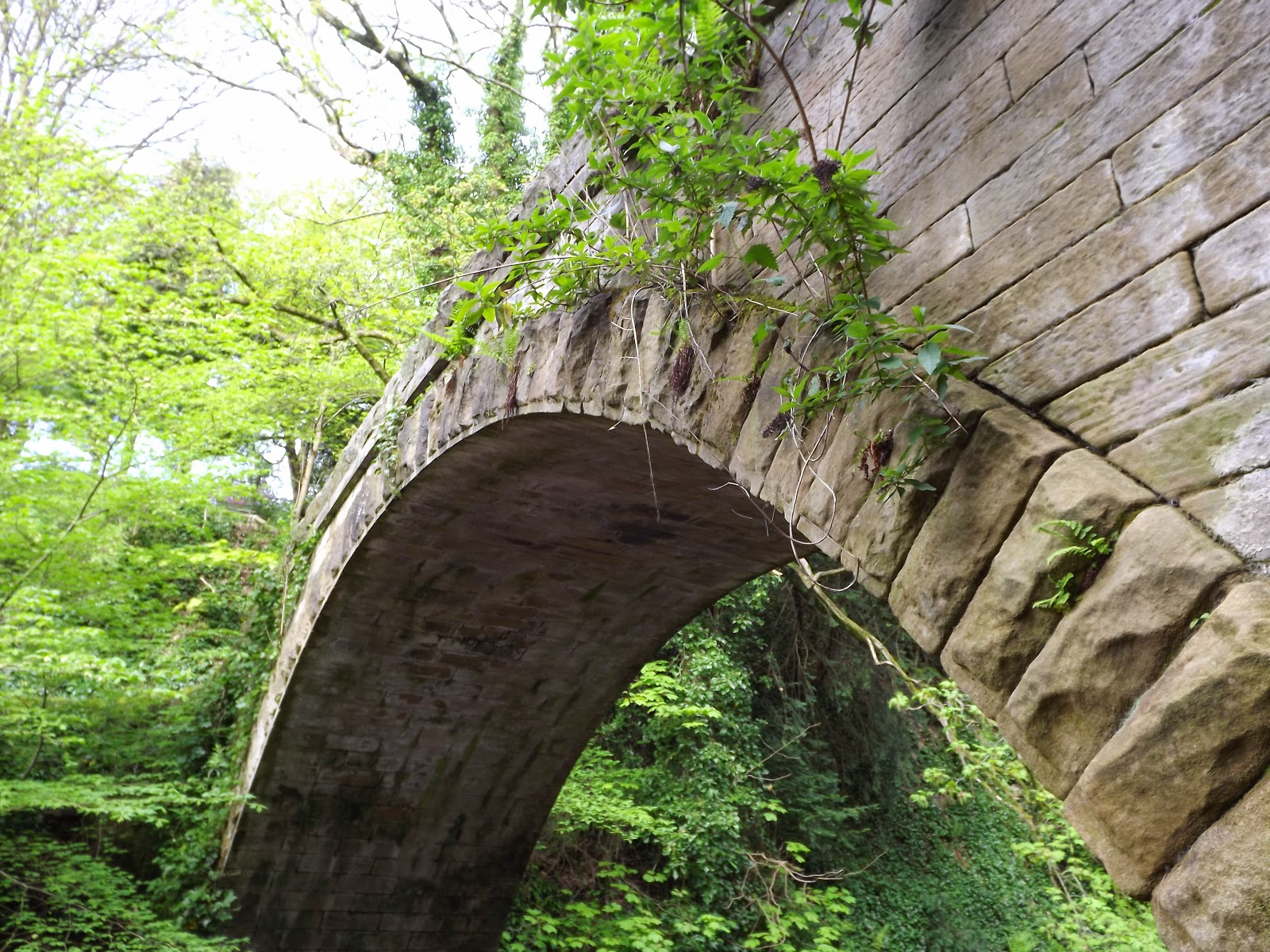 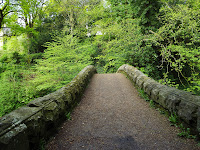 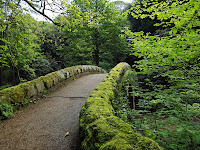 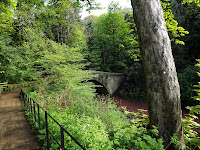 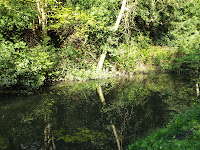 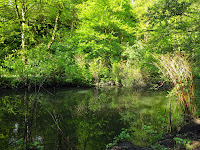 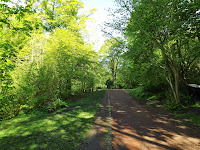 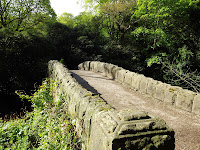 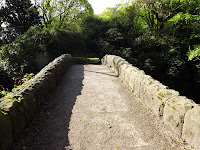 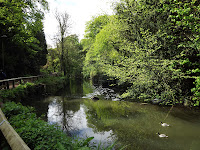 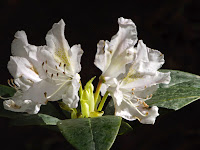 Posted by https://northumbrianimages.blogspot.com/ at Thursday, May 08, 2014 No comments: