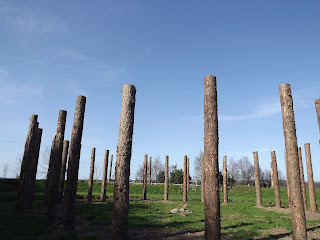 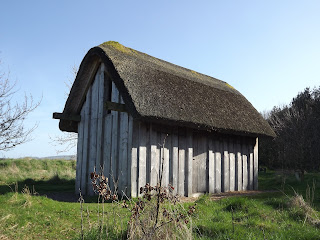 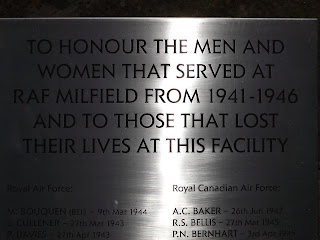 Posted by https://northumbrianimages.blogspot.com/ at Wednesday, April 20, 2016 No comments: Links to this post