The first castle on this site was built in the mid 11th century. In 1173 William the Lion of Scotland attempted and failed to claim the Earldom of Northumberland. Later in the castle’s history the ownership passed to the Northumbrian Percy family. During the Rising of the North also known as the Northern Rebellion, Catholic Northumbrian Earls supported the attempt to depose Elizabeth the 1st and replace her with Mary Queen of Scots. Thomas Percy the 7th Earl was convicted of taking part in the rising and was executed in 1572. In the long years after this the castle was let out to various tenants but by 1776 it was said to be in ruins.
From 1808 Hugh Percy, the second Duke of Northumberland, took ownership of the castle and carried out some repairs.
By 1966 the castle had been passed to the control of the Crown and is now under the care of English heritage.
The castle is set in attractive countryside.
Please click on each image for the full size photo. 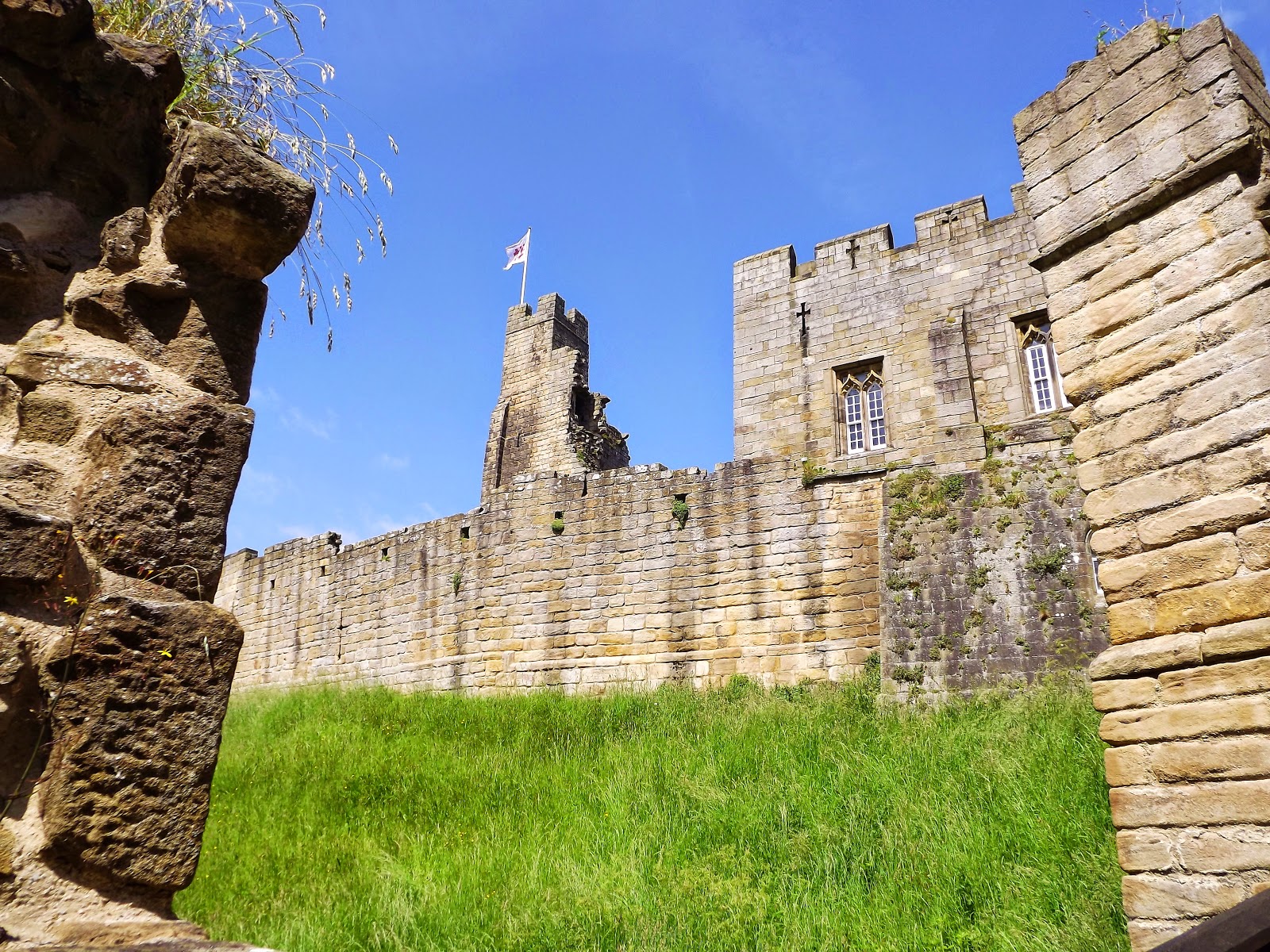 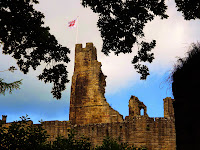 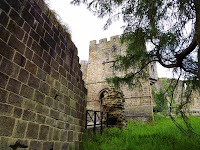 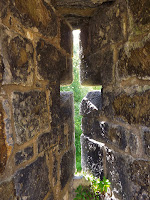 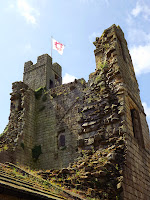 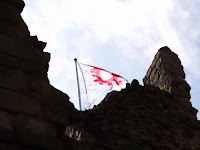 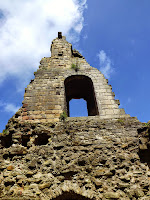 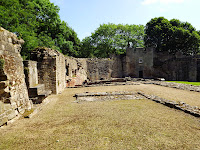 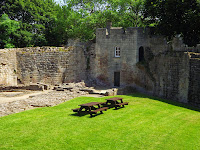 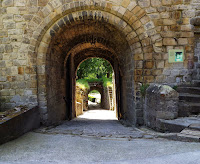 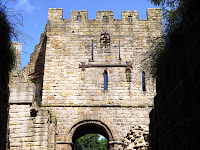 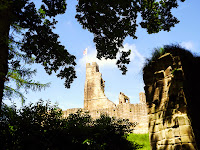 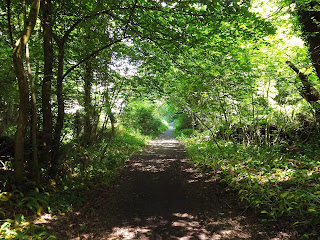 Posted by https://northumbrianimages.blogspot.com/ at Wednesday, June 18, 2014 No comments: