The Armistice which ended the First World War took place on the 11th hour of the 11th day of the 11th month in 1918.
750,000 members of the British Armed Forces died in that conflict.
These pictures are from the traditional Remembrance Day Parade and Service in Newcastle which took place on 13/11/2016. The service honours those who served the UK in the two world wars and subsequent wars.
Please click on each image for the full size photo. 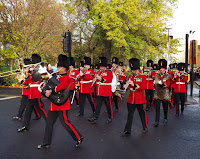 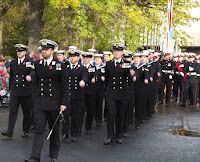 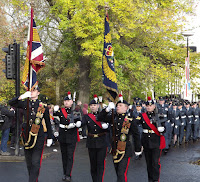 Posted by https://northumbrianimages.blogspot.com/ at Sunday, November 13, 2016 No comments: Links to this post