St. Mary's (or Bait) Island is a small island made of sandstone near to Whitley Bay, North Tyneside,
It is is also a nature reserve.
The island contained an 11th century chapel whose monks maintained a lantern to warn passing ships of the dangerous rocks.
Later there was even a pub on the island.
St. Mary's Lighthouse built in 1898 is the most notable feature on the island and was in operation until 1984, and was the last Trinity House lighthouse to be lit by oil.
The lighthouse is 3 miles from Tynemouth.
Photos of the beautiful Whitley Bay Spanish City can be seen here.
Please click on each image for the full size photo. 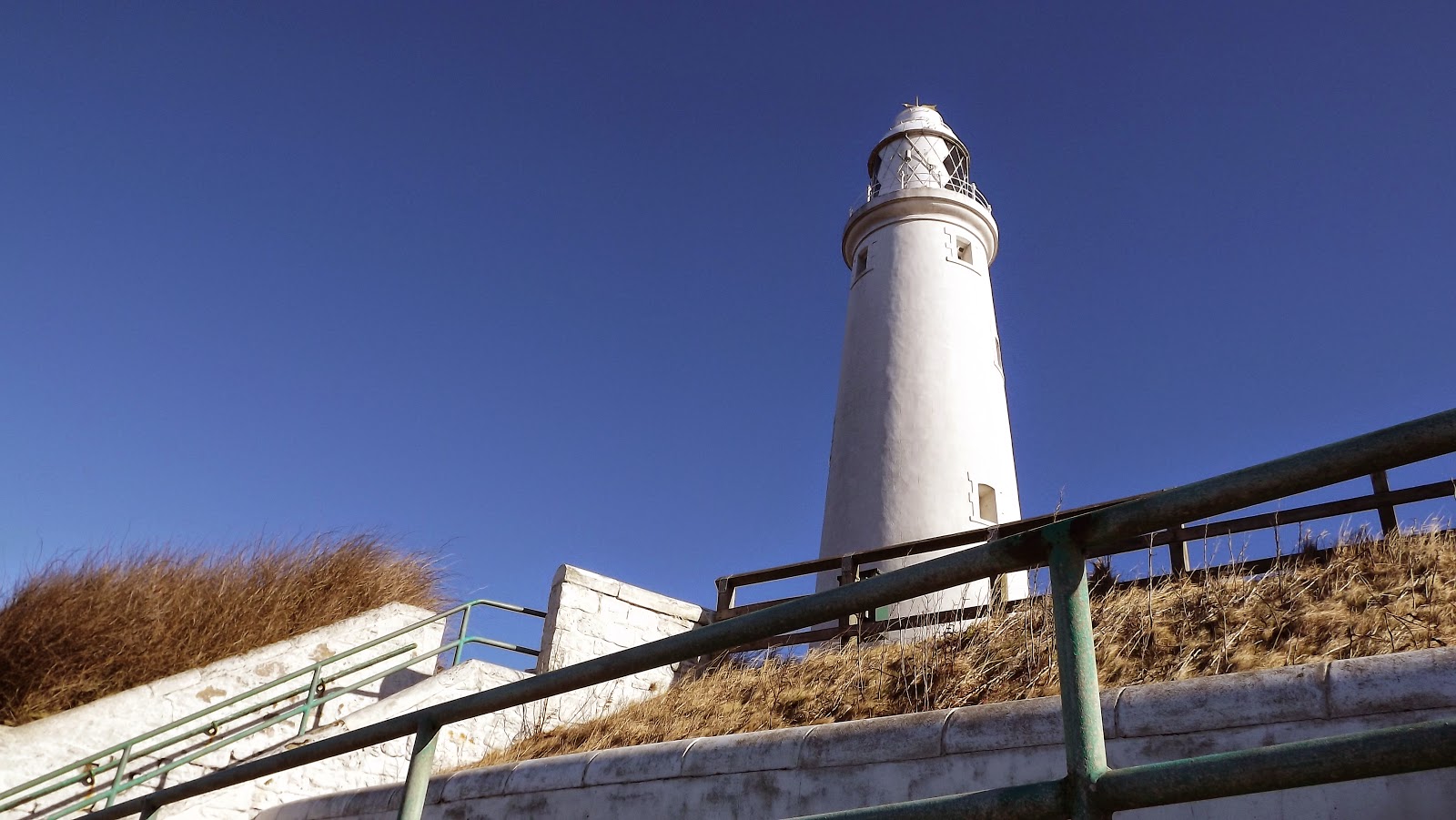 Posted by https://northumbrianimages.blogspot.com/ at Wednesday, March 04, 2015 No comments: Links to this post