Work started on the Tyne & Wear Metro in 1980.
Some exisiting railway lines were updated to use the new trains and 9 new stations were built underground. A new bridge, the Queen Elizabeth the Second Bridge was built across the Tyne.   36 million passengers use the system every year and it is the second biggest metro system in the UK after the London underground.
The system now has 60 stations and covers 48.2 miles (77.5 km).
Wallsend station has signs in both English and Latin to acknowledge the towns' Roman heritage.
Tynemouth is the most ornate station on the system.
Please click on each photo for the full size image. 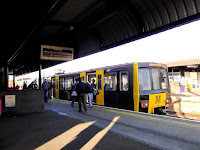 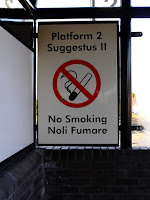 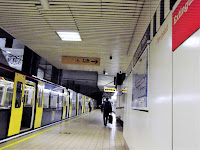 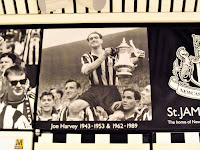 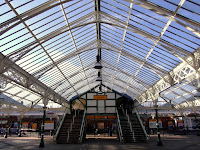 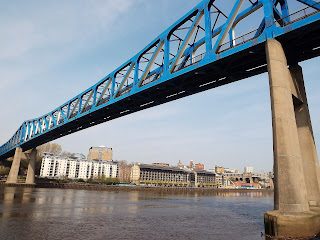 Posted by https://northumbrianimages.blogspot.com/ at Saturday, October 19, 2019 No comments: Links to this post