The Priory on this site was founded by King Edwin of the Kingdom of Northumbria in the 7th century.
After various attacks by Danes from across the North Sea which destroyed the original Priory a castle was built between 1296 and further fortifications were added in 1390.
There were three kings buried at Tynemouth Priory, Malcolm the third of Scotland, Oswin of the ancient Kingdom of Deira and Osred of the Kingdom of Northumbria.
Three crowns are part of the official coat of arms of Tynemouth.
During both the first and second world wars soldiers were based there to man guns against attack due to the view over the Tyne.
Please click on each image for the full size photo. 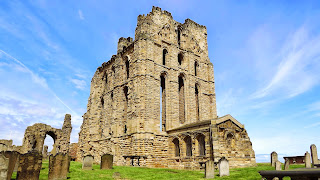 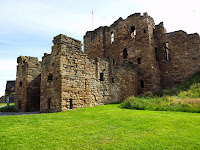 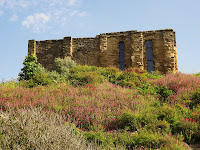 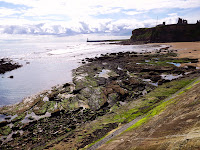 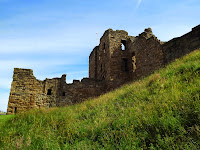 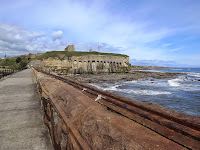 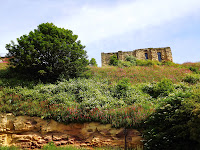 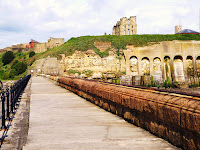 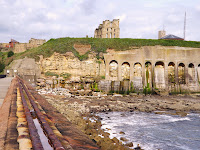 Posted by https://northumbrianimages.blogspot.com/ at Thursday, June 26, 2014 No comments: Links to this post