Whitley Bay Spanish City was built in 1910. The name comes from a group of performers who performed in the area against a backdrop of painted scenes from Spanish towns.
The Spanish City has recently undergone a major refurbishment to bring it back into use after lying empty for several years.
Spanish City was mentioned in the Dire Straits song Tunnel of Love.
Further along from the Spanish City is another major local landmark, St Mary's Lighthouse.
Please click on each image for the full size photo. 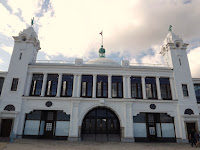 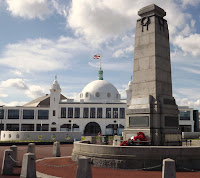 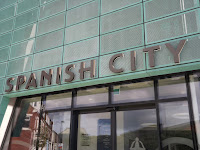 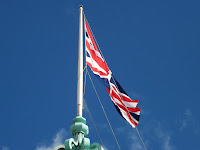 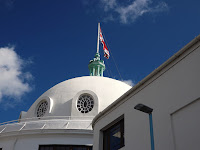 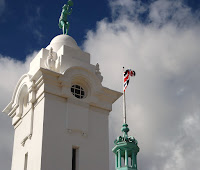 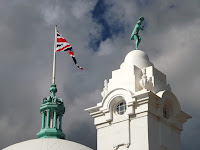 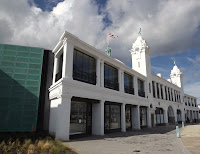 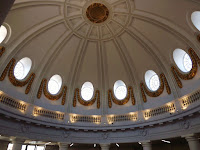 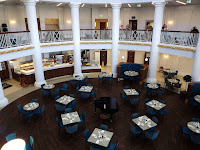 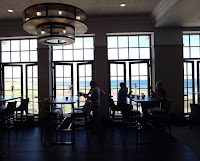 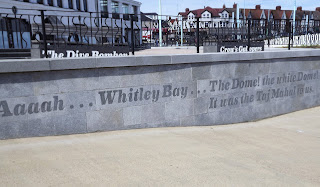 Posted by https://northumbrianimages.blogspot.com/ at Tuesday, July 31, 2018 No comments: Links to this post