York is a historic city and was founded by the Romans in 71AD.
It became the capital of Britannia Inferior and later of Northumbria and Jorvik.
It was a centre of the Railway industry in the 19th century.
Today it is a major tourist centre and included in the photos are the Shambles, York Minister, the City Walls, the river Ouse as well as the Railway Station.
Please click on each image for the full size photo. 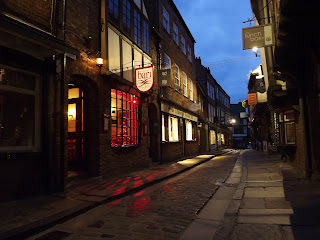 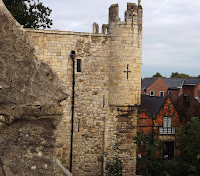 Posted by https://northumbrianimages.blogspot.com/ at Wednesday, August 29, 2018 No comments: Links to this post